A BIT ABOUT SIMON

Perth born singer/songwriter Simon Paparo has been unleashing his beautiful music on the Australian music scene relentlessly. From an early age Simon has been carving his own songs and covering others with a fresh energy and raw passion that secures his audience their seats.

With shades of such luminaries as Snow Patrol and Lewis Capaldi, Simon is emerging as the new Australian voice. Residing in Melbourne his musical journey continues with new tracks ready for his latest audience.

He is known to woo a crowd in moments and is a strong melodic performer with a captivating vocal delivery of intelligent lyrics about our time and place. Simon Paparo is an act to watch!

Simon finished 3rd in “Melbourne’s best busker” with an article in the Herald Sun and played live on 3AW Melbourne. He has also been interviewed/performed live on ABC Melbourne 774 and Triple R. He was in the Australian final of Emergenza band competition with his ex band The Drifting at The Metro, in Sydney and released an EP with the Drifting, which was played on Rage and Triple J.

Simon is also a producer and score composer. He works with Australian and international based artists to record their music at his studio, Four Doors Studios. 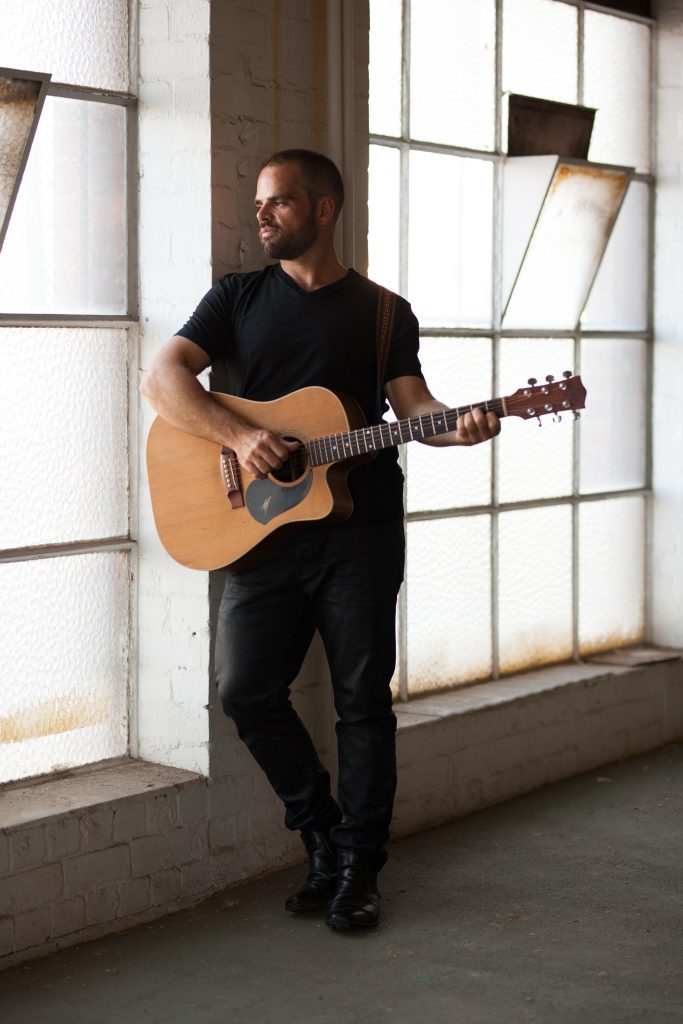 Simply leave your details to become a subscriber and receive updates and the latest info from Simon!